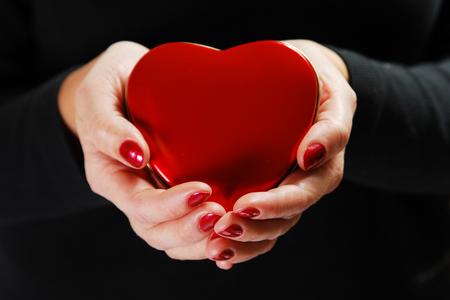 To support our community by giving to an individual and/or group
associated with the counties that Central Indiana Kennel Club (CIKC)
serves, which includes Marion, Boone, Hamilton, Hancock, Hendricks,
Johnson, Morgan, and Shelby Counties in Indiana, by nominating an
individual and/or a group who has been connected with dogs, served
the community, and has a genuine need for assistance.

How It Will Work

The Club will set aside $3,000 annually for the CIKC Benevolence
Project. The $3,000 may be distributed among more than one
individual or group per year. A club member in good standing may
nominate one individual or group for consideration annually. A
nomination form must be completed and submitted to the CIKC Board
who will make the final determination on the distribution of the
available funds up to $3,000 total annually. If all nominations made in
any one year do not total $3,000, CIKC is not obligated to spend the
entire $3,000 annually. Once the Board has approved a nomination,
the membership will be informed at the general meeting. A
nomination will be considered at the board meeting after submission.
The CIKC Treasurer will keep a running balance of the amount of
nominations approved annually.